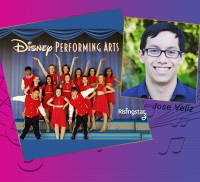 Join us for an afternoon of music and refreshments in Beautiful Botaniko. 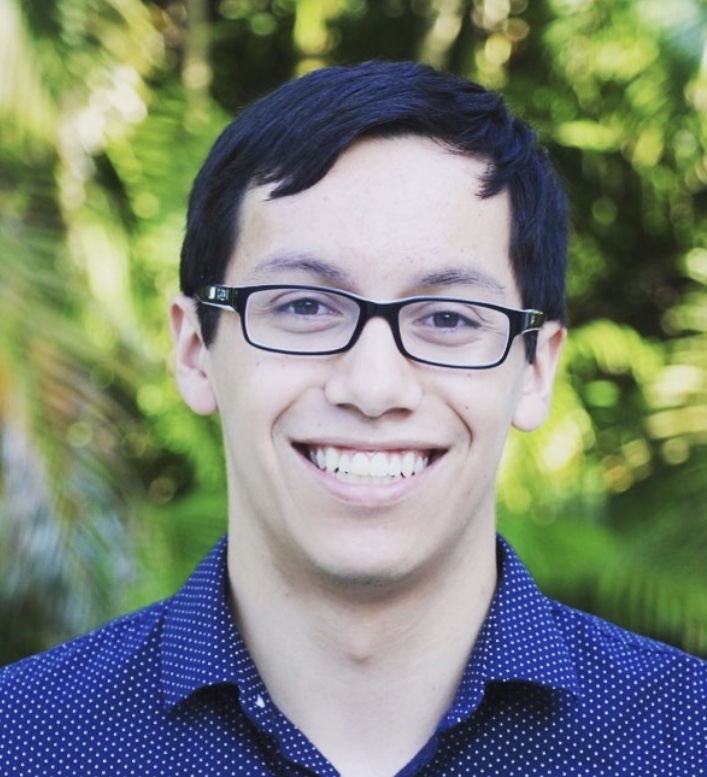 Jose Veliz received his Bachelors of Music at the University of Miami esteemed Frost School of Music’s composition program, majoring in Media Writing and Production under the guidance of Carlos Rivera, and he is also receiving a piano performance certificate studying with the esteemed concert pianist, Kevin Kenner.

Jose is a composer, and pianist from Guatemala City, Guatemala. Jose’s diverse style and eclectic performances, which draw from influences of various genres, can be attributed to his exposure to rich musical cultures from different countries at an early age. Throughout his childhood, he lived in Guatemala, Brazil, Mexico, and eventually the US.

At the age of seven, Jose began to formally study piano in São Paulo, Brazil. He continued his studies in Mexico, and at the age of twelve, after moving to the US, he started to study piano under the direction of Dr. Heather Coltman at Florida Atlantic University, and composition and theory with Guggenheim Fellow Donald Waxman. Two years after starting to compose music, Jose won first prize at the PBCMTA Senior Composition Competition in 2012. Since then, he has won and received top awards in many other competitions, including the Wallenstein Music Competition, and the YoungArts Competition.

Through his varied and diverse approach in composition, Jose has been the composer for numerous films and media projects and is currently the keyboard player for two-time Emmy award-winning group 8-Bit Wave. 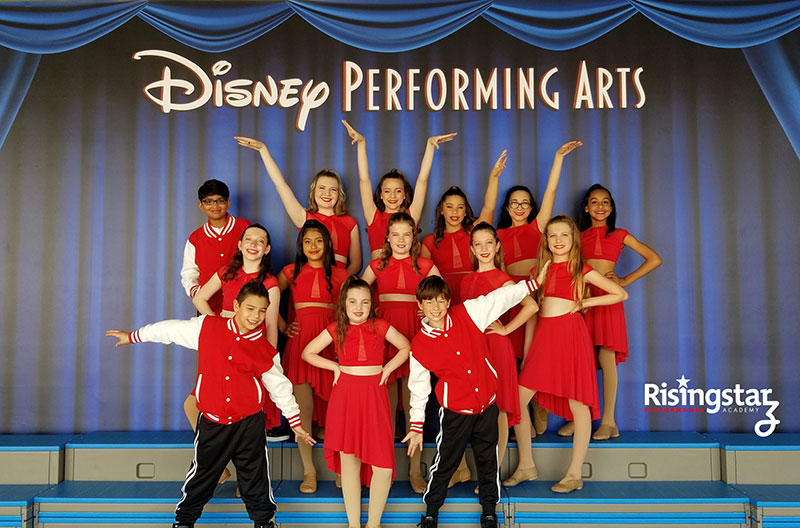 Raising Starz is a music and performance training academy dedicated to awakening the greatness within and empowering each student. Lessons are filled with exercises that challenge and inspire and skills that can be utilized for "real life."

Rising Starz students recently performed in NYC with Star Natalie Weiss for the "Live The Dream" Broadway Cabaret and have been invited to perform on the Royal Caribbean Cruise Line's, Navigator of the Seas this coming February.